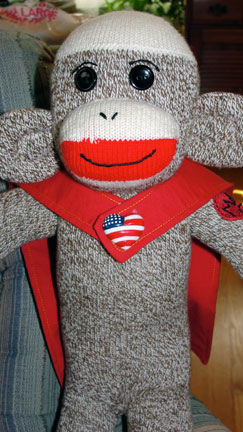 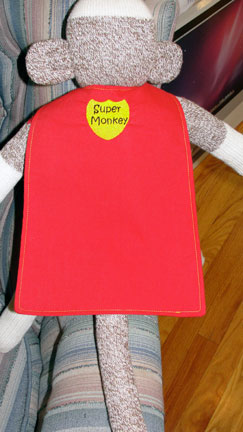 Super Sock Monkey has a brother, Husker Monkey.  Husker Monkey is one of the athletic trainers at UNL.  His claim to fame is being Ndamukong Suh's trainer, mentor and best friend.  Husker Monkey (or HM to his friends) is one hell-of-a chimp, he's loved by many at UNL and is sure to become a professional trainer with the NFL in the near future. 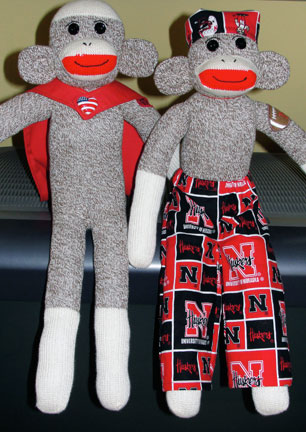 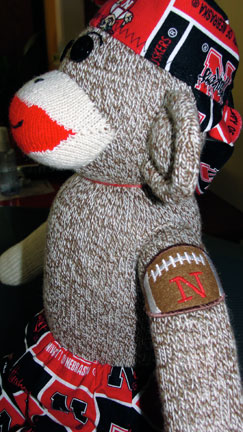